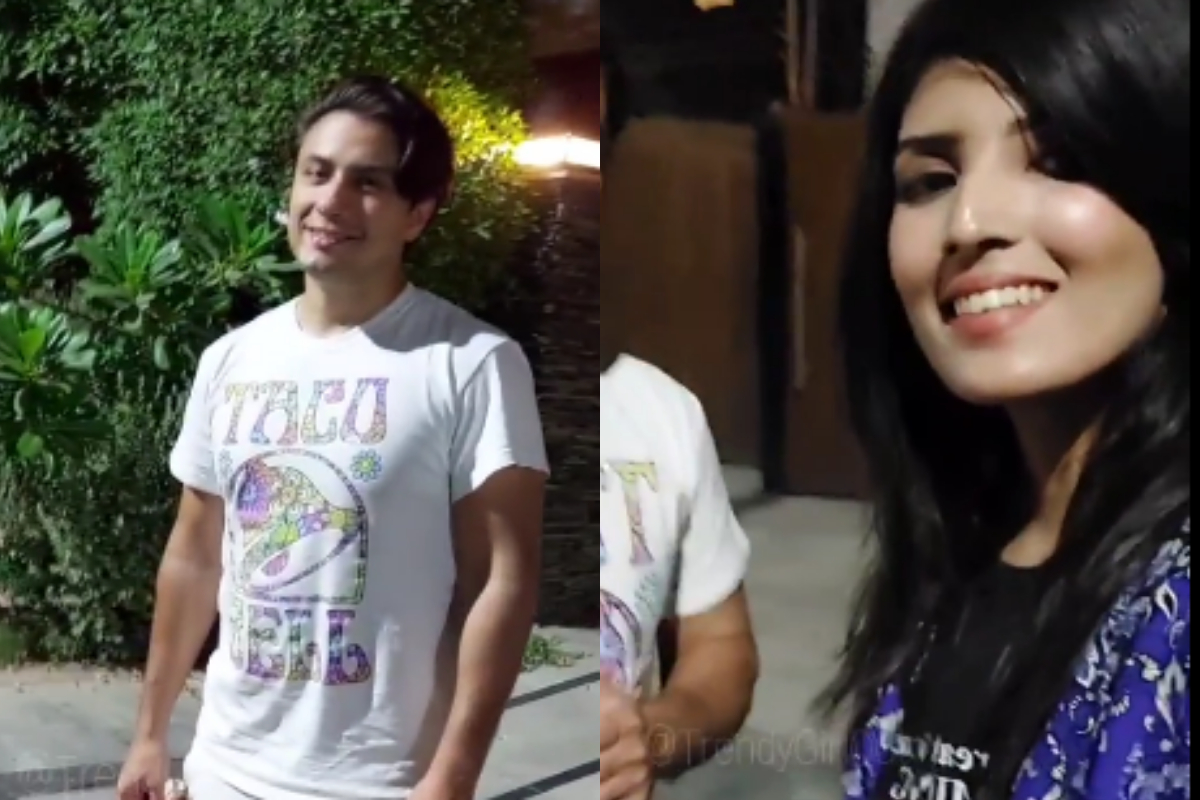 Ali Zafar, a singer from Pakistan, has millions of fans worldwide. The celebrity with the angelic voice can enchant everyone with his endearing smile and deep voice.

One of Zafar’s devoted followers went to meet him, despite the distance she had to travel or the excitement she had to control, according to a news report. Without a doubt, it was worthwhile to meet Zafar.

Maria Tariq showed her admiration and devotion for her favourite performer by making the long trip from Karachi to Islamabad while also preparing a delightful surprise. Ali was overjoyed to receive the gift bag Tariq had for him, as can be seen in the video.

After seeing his fan’s dream come true, the Jhoom singer sent her out with a host of kind words and well wishes.

Ali has developed a career in both Bollywood and Lollywood thanks to back-to-back hits and his debate roles in films that were only somewhat successful financially. He also received the President of Pakistan’s Pride of Performance Award.

Behroze Sabzwari opens up about why marriages are failing

Behroze Sabzwari is a very honest person, and everyone knows that he…