Aishwaryaa Rajinikanth says, ‘I suppose it’s difficult to be star kid if you want to work’

By AdminAugust 3, 2022No Comments2 Mins Read 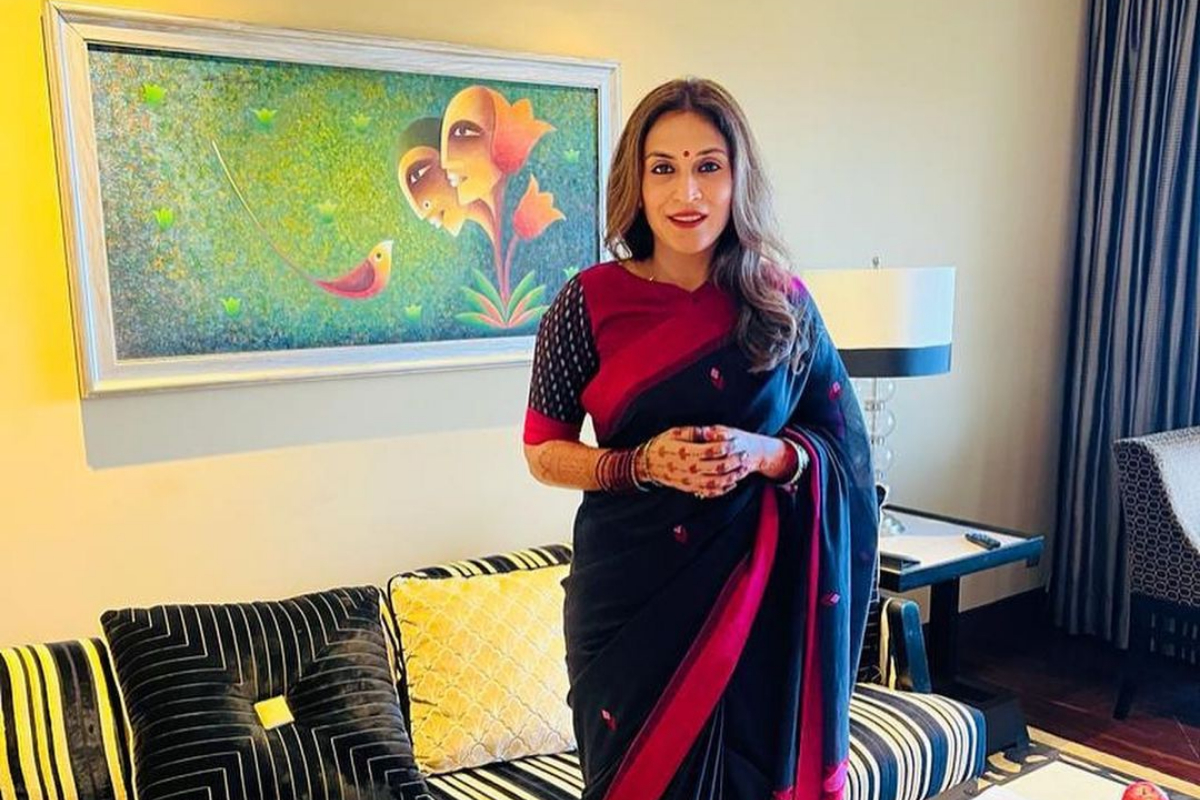 
Aishwarya Rajinikanth is an Indian film director and playback singer who works in Tamil cinema. She is the elder daughter of actor Rajinikanth.

Aishwaryaa said that star children have a more difficult time than those from outside the profession since they are not permitted to make mistakes.

She said, “People have this misconception that celebrity kids have it easy and get everything, but I believe that is never the case. It’s difficult since we need to prove ourselves, without making any mistakes. People believe that we are incapable of making mistakes. Newcomers have an easier time making errors and getting away with it. People anticipate us to be perfectionists.”

“So, I suppose it’s difficult to be a star kid if you want to work in the same field. We have our blessings, but I can’t say it’s all uphill from here.”

“We have so much kindness surrounding us, and there are individuals who want us to succeed. They see us as children in their own homes because they like our parents. So these are benefits that we should bank on and face obstacles in the right attitude as we move forward.”

Actor Dhanush, who predominantly works in Tamil cinema, parted ways with his…