A University is bringing back a scholarship named after Shah Rukh 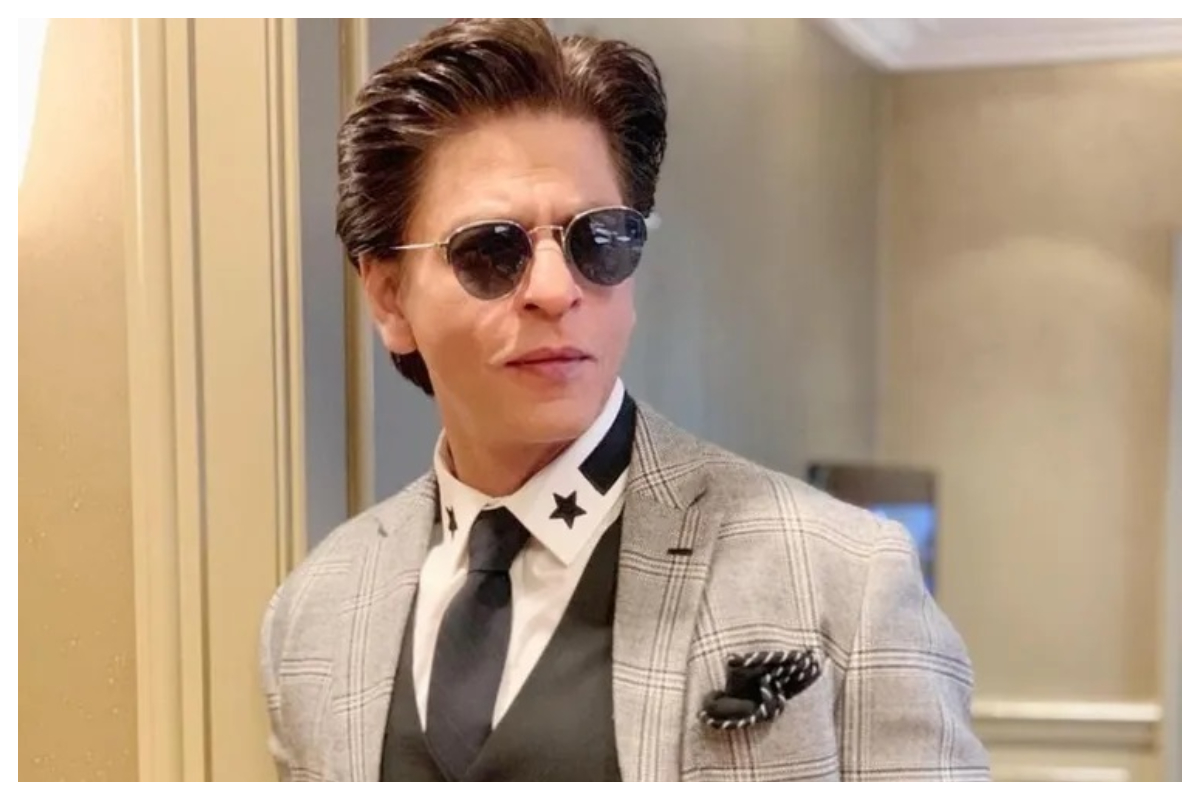 Shah Rukh Khan is one of India’s best-known actors around the world, and he just finished his 30th year in the Indian film industry. He started out with small roles on TV, but in 1992, with the movie Deewana, he quickly moved into movies. After that, there was no turning back because he became the most bankable star of his time. After taking a break, the actor has started making movies quickly, with three major ones coming out in 2023 alone.

During his time off, the actor went to Australia to see the campus of La Trobe University. A girl from India who wanted to go to college at La Trobe University was given a scholarship. They also praised Shah Rukh Khan’s charity work through the Meer Foundation, which helps people who have been burned with acid. The scholarship was worth $225,000, and the university has just started giving out this special scholarship again. It is named after the Baadshah of Bollywood. The fact that an Australian university did this shows how much respect SRK has around the world and how well known his charitable work is. It should be noted that the foundation has helped more than 120 people who were hurt by acid attacks. It has also helped Amphan victims and given a lot of money when Covid-19 shocked the world.

On the occasion of SRK’s 30th year in Bollywood, he showed the first look of his long-awaited movie, Pathaan. Pathaan’s first look poster blew up social media, and the movie is already one of the most anticipated of 2023. After four long years, this movie is SRK’s first big-screen role in four years. The actor will also be in Jawan and Dunki. This is the first time in 18 years that his fans will be able to see three of his movies in the same year.

One of the most well-liked movies was “Chennai Express,” starring Shah Rukh…