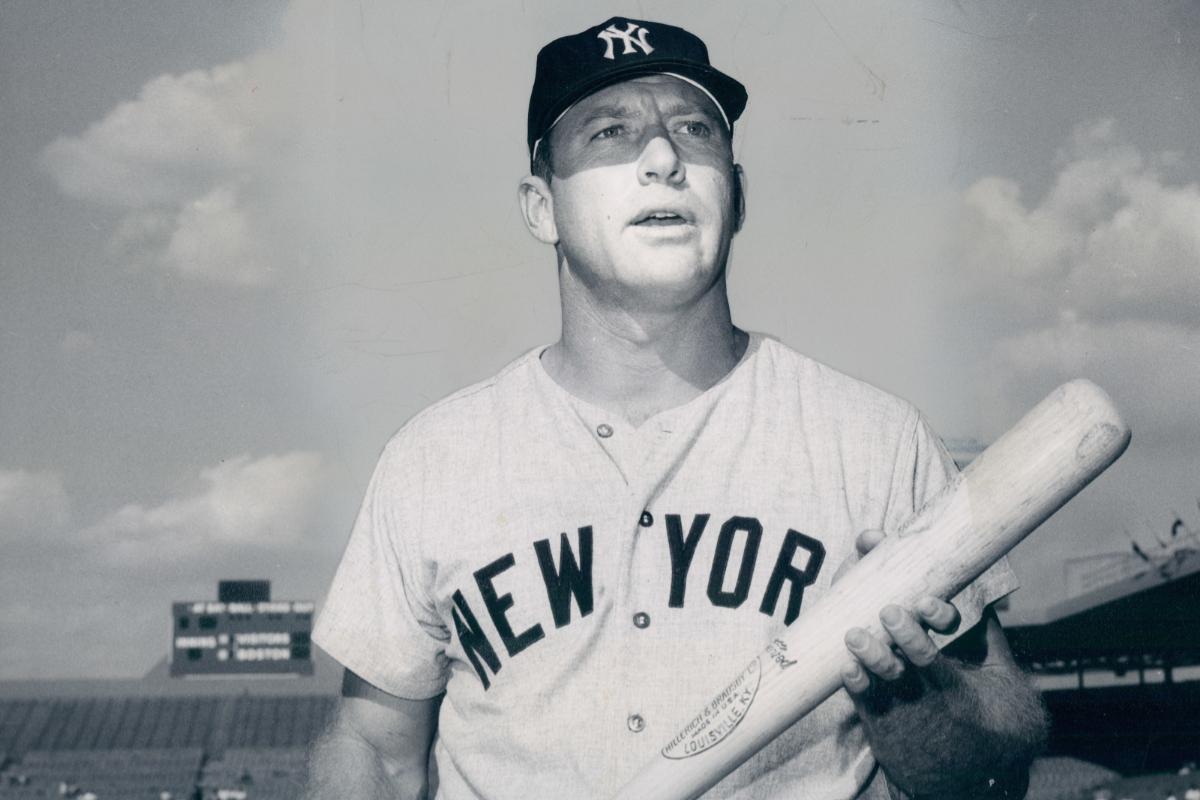 A very rare and highly sought-after mint condition On Saturday night, a Mickey Mantle baseball card broke a record when it sold for the most money of any card ever sold at auction.

The 1952 card with the face and status of the famous Hall of Fame New York Yankee sold for a total of $12.6 million. It showed one of baseball’s most beloved and well-known legends.

The buyer’s premium, which is 20 percent of a winning bid, was part of the winning bid. The most expensive trading card ever sold was a 1909 Honus Wagner card that went for $6.6 million.

The already rare Mantle card was put up for auction through Heritage Auctions. It was given an amazing grade of 9.5, making it the holy grail for collectors with (very) deep pockets.