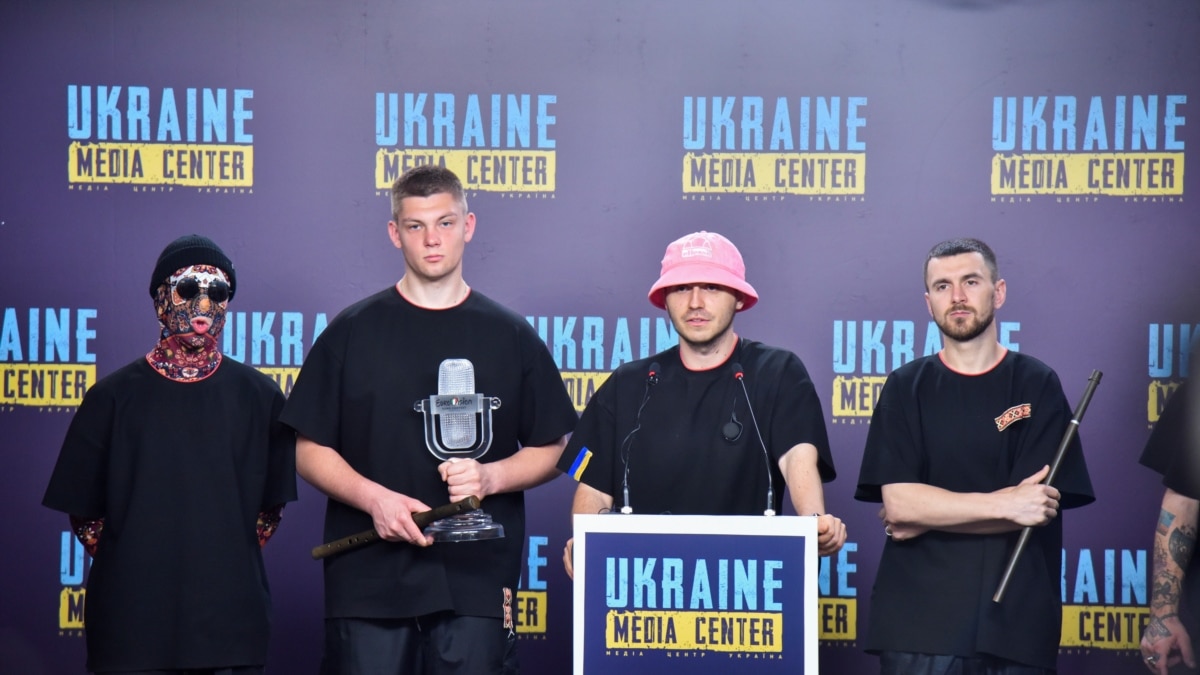 Britain will host next year’s Eurovision Song Contest on behalf of winners Ukraine due to the ongoing conflict there, the competition’s organizers said on Monday.

While decades-long tradition dictates that the winner of the contest gets to host it the following year, the European Broadcasting Union (EBU) had said safety and security reasons meant runners-up Britain were instead invited to host.

The BBC will now stage the event, which normally draws a television audience of close to 200 million and was last held in Britain in 1998. Ukraine will automatically qualify to the grand final of the competition, the EBU said.

“It is a matter of great regret that our colleagues and friends in Ukraine are not able to host the 2023 Eurovision Song Contest,” BBC Director-General Tim Davie said in a statement.

“The BBC is committed to making the event a true reflection of Ukrainian culture alongside showcasing the diversity of British music and creativity.”

Johnson said on Twitter he had agreed last week with Ukrainian President Volodymyr Zelenskyy that “wherever Eurovision 2023 is held, it must celebrate the country and people of Ukraine.”

“As we are now hosts, the UK will honor that pledge directly — and put on a fantastic contest on behalf of our Ukrainian friends,” Johnson, who has been a vocal supporter of Ukraine, added.

Britain’s entry to this year’s Eurovision contest in Italy in May came second behind Ukraine’s Kalush Orchestra, which rode a wave of public support to claim an emotional victory.

The BBC said it would now begin the process of finding a city to host the event.

One Killed at Spanish Music Festival