By AdminSeptember 3, 2022No Comments3 Mins Read 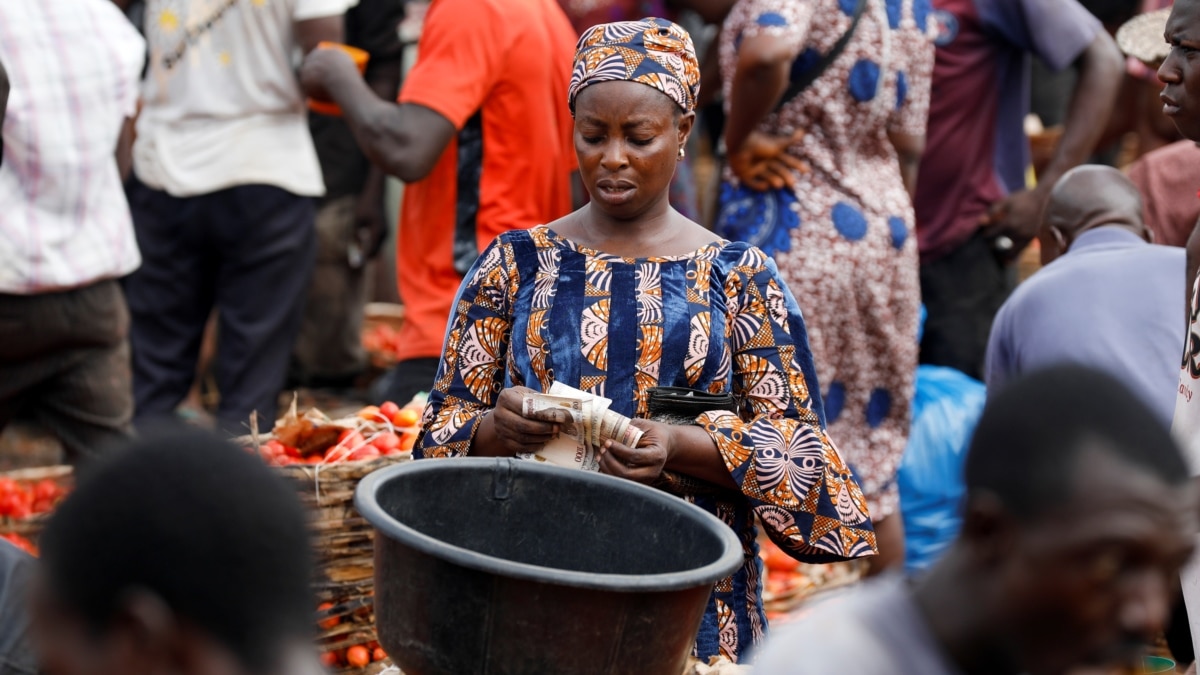 The U.N. Food and Agriculture Organization says consumers are not yet feeling the benefits of declining food prices. The FAO says world food commodity prices dipped for the fifth consecutive month in August.

FAO Director of the Markets and Trade Division Boubaker Ben-Belhassen said availability has improved, while access to food commodities has not. This, despite declining prices five months in a row.

“This is due to several factors including the persistent high cost of processing and transportation, logistics, and the exchange rate also of currencies of countries as against the U.S. dollar,” he said. “Also, the cost-of-living crisis has affected access. So, that is why we have not seen this decline in prices at the world level translating into lower prices for consumers or at the retail level.”

Ben-Belhassen cautioned that a drop in world prices does not necessarily result in market stability. He said that is subject to the uncertainties and volatility surrounding developments in the energy market and the price of fertilizer.

He said continued high energy and gas prices reduce profitability and increase production costs for farmers. He added that will pose a serious challenge for farmers in the coming year.

He noted the U.N.-brokered Black Sea grain initiative allowing Ukraine to export its grain and other foodstuffs has improved the availability of food on the world market. Prior to the July agreement, Russia had blockaded Ukraine’s three key ports triggering a global food crisis.

Ben-Belhassen said the better availability of food on the global level has not translated into greater access at the consumer level. He said the increased shipment of goods from Ukraine has not alleviated food scarcity in sub-Saharan Africa and other developing countries. He noted that is because most grain exports go to middle-income countries.

“So, it does not really go to those countries that are most affected or are most in need for better domestic supplies,” he said. “We hope the situation will improve with time. We hope that the shipment also will go to these countries.… We are still concerned about access, about the cost-of-living crisis.”

The FAO official says families in low- and middle-income countries tend to spend 50% to 60% of their monthly income on food. He warned the implication for food security could be very serious if consumer food prices do not drop significantly.